I hope that I will be a speech pathologist.  I will have a job responsibilities. I will need skills and education. My job outlook will grow.

First thing is job responsibilities. I will improve peoples ability to speak. I will help to pronounce words clearly. I will diagnose and treat and swallowing disorders in children and adults.

Next thing is skill and education. I will need at least a master degree. I will either get a license or registration. I will have a  supervised clinical.

Last thing is the jobs outlook. My project will grow 27 % from 2018 to 2028.  I will have much faster average growth then the average for all occupations.I will make 77,510 dollars per year. 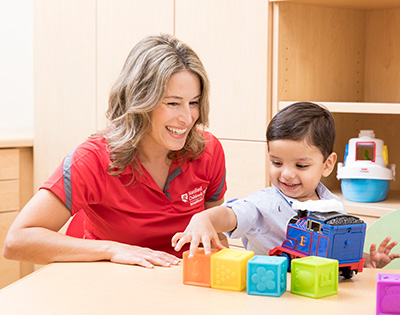 I think we should rename a school to Cesar Chavez. Cesar helped Latinos and  Latinos farms to get the right to vote. Cesar fought against the mistreatment of farm laborers and migrant workers in a non-violent way. Cesar started the Farm Worked Association to help the Latinos.

Cesar helped Latinos and Latinos farms to get he right to vote. Cesar protest for Latinos rights. Cesar helped the Latinos to work with them

This essay will compare and contrast Tessie and Katniss. One way Katniss and Tessie are the same is that they live in a dystonia.  Tessie is fine with the lottery as long as they don’t call her name, but Katniss doesn’t like the hunger game.  They are also different about how they feel about  there family.

Tessie was fine with the lottery, but Katniss hated the lottery. Katniss said, “I’m feeling nauseous and so desperately hoping that it’s not me, that’s not me.” That shows that Katniss doesn’t want to be in the hunger game.  Tessie feels fine  if they don’t call her name in the lottery.

Tessie and Katniss are in some ways the same, but a lot of difference. They both lived in dystonia, but Katniss hated the lottery and tried to pretest her family, and Tessie did not try to. That’s how the two characters are the same and different.

The first thing I’ll do is to get better at language art. I’ll do my homework. I’ll read more. I’ll study more.

This is the things i will change this year.

I am thankful for my family

It is fun to have them

I see them helping each other

I love that they are crazy fun

I am thankful for my family

I feel safe around them 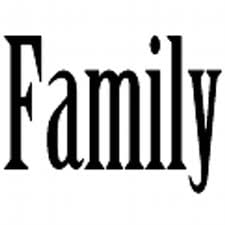 I wonder if they are good friends

I try to be a great friend

I can be make them laugh

I am thankful for my friends

I know they can help me understand things better

I’m fortunate because they can make me understand better

I dream that i will understand better

I am thankful for teacher

With gratitude from: Sofia

I want world peace. One of my big ideas was No more killing. My second big idea is helping homeless people. My third big idea is counties.

The restates the topic is I wish for world peace. The summarize is I think we should have no killing,help the homeless people and no counties. The give insight, advice, or wish is I hope for world peace.

I want to a nature walk with the class.  We saw alot of plants. We felt alot of thorns. 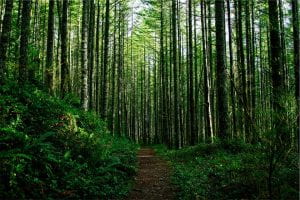